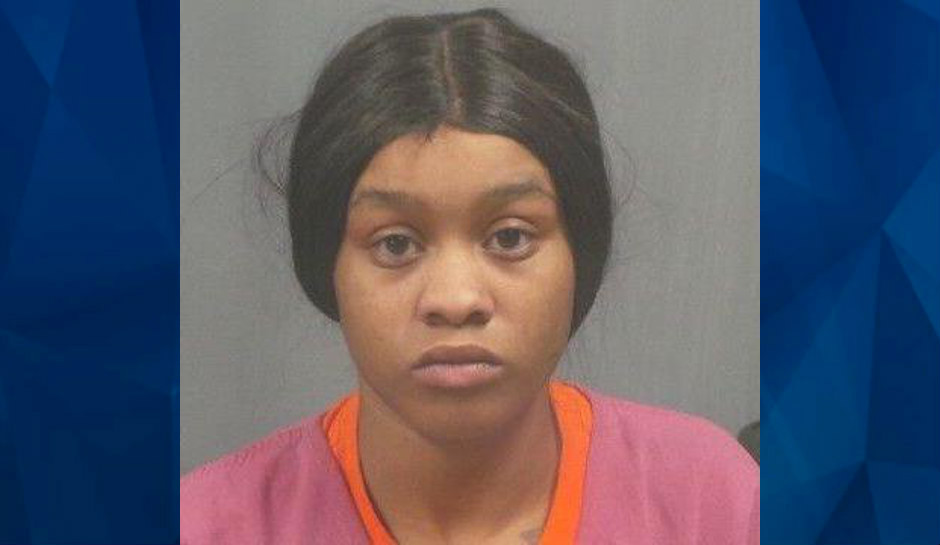 A road-rage shooting has left one man injured after a woman allegedly fired a gun at a vehicle carrying four children in Missouri.

Now the woman who fired the gun is facing multiple criminal charges in connection with the incident, which comes just weeks after a child was killed in a similar shooting in California.

Inside the Pathfinder: a husband and wife and their four kids, who range in age from 2 to 11 years old.

Three bullets hit the Pathfinder. One bullet struck a rear right tire and deflated it. The two other bullets entered the vehicle’s door.

While the children in the Pathfinder were not struck by any bullets, a 32-year-old man in the vehicle was hit in the hip, according to the newspaper. The man’s wife then pulled over and called 911.

The victim’s injuries are not considered life threatening, according to the Associated Press.

The driver of the Focus fled the area after the shooting, but the Missouri State Police stopped the vehicle about an hour later and arrested Fouche, who admitted to firing the gun. Two children were also inside the Focus when Fouche fired the weapon, which police recovered.

Prosecutors have charged Fouche with first-degree assault, unlawful use of a weapon, attempted assault, two counts of armed criminal action and five counts of endangering the welfare of a child.